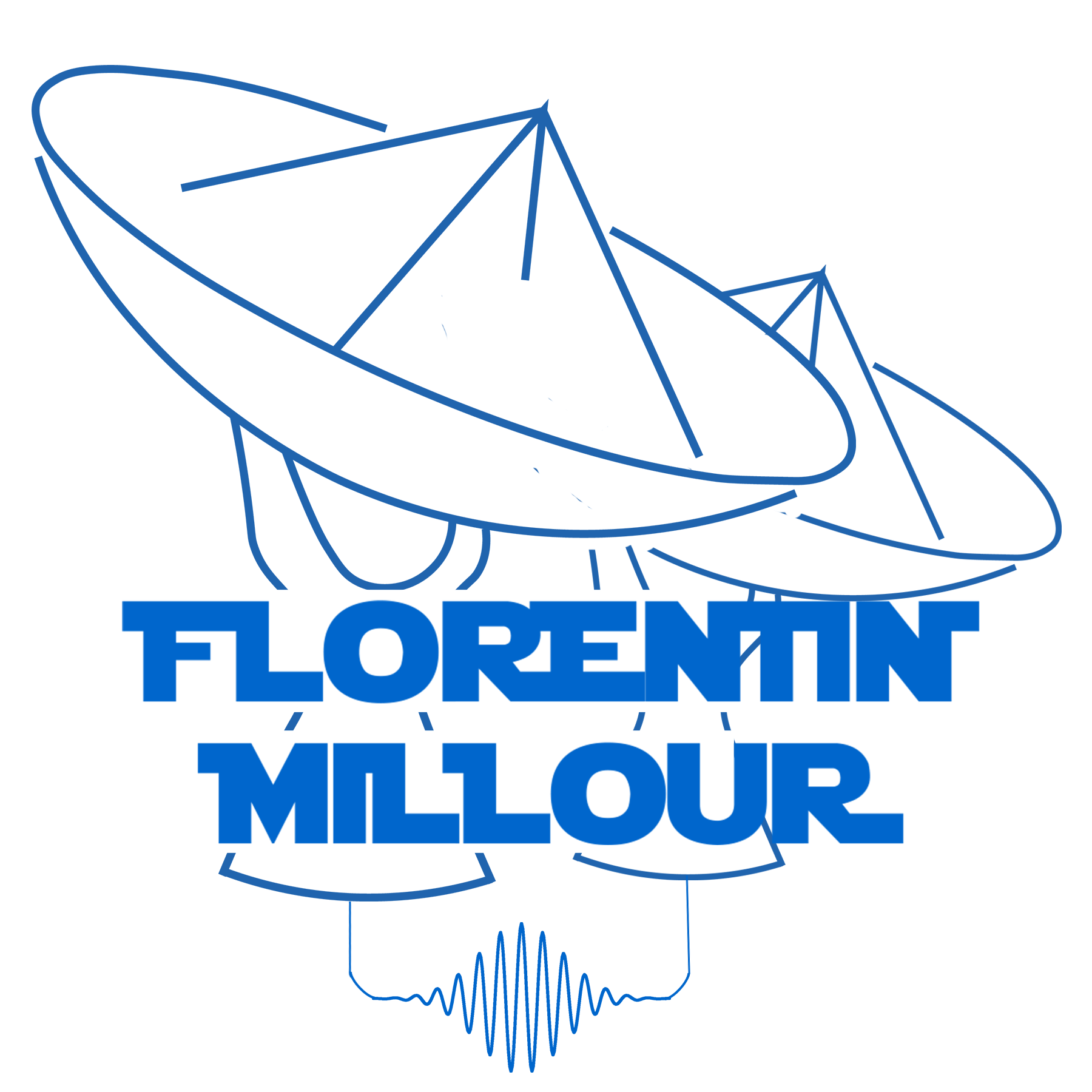 A long time ago, I published a work on the bright star Gamma Velorum with my colleague and friend O. Chesneau (read the full story following this link).

This star is not a weak star. Instead, it is what we call a Wolf-Rayet star, i.e. an extremely hot (70000 degrees celsius) and luminous (one million brighter than the Sun) star, at the verge of exploding as a supernova (though we are somewhat safe for a few million years). Gamma Velorum is the closest to the Earth of its kind (about 1000 light years from Earth), meaning that the day it will blast, it may lighten the whole southern skies. It lives in a pair, with another luminous hot star, though colder (« only » 40000 degrees), but more massive (what we call an O-type star).

We were so excited by our first work that we decided to perform follow-up observations with the VLTI of the system in order to sneak into more details of the wind-wind collision zone. However, we were a bit brave in this follow-up because these observations happened to be the most difficult to interpret in my academic life. Indeed, we had such a hard time interpreting these datasets, that we gave up at some time. It was not until 2013 that O. Chesneau decided to not let this project sink by contacting a young and motivated scientist specialized in hydrodynamic simulations, A. Lamberts.

This is where a dialogue between hydrodynamic simulations and interferometry begun, which was extremely interesting and enriching. We were able to explain the complex AMBER dataset by adding the hydrodynamic simulation to a simple geometric model. This enabled us to provide the evidence that the variability seen in our data is indeed coming from the wind-wind collision zone of the system.

We were also able to constrain the full orbit of the system and calculate a much more accurate distance than in our first work.

This work is published in the scientific journal MNRAS

About the Author: Florentin Millour